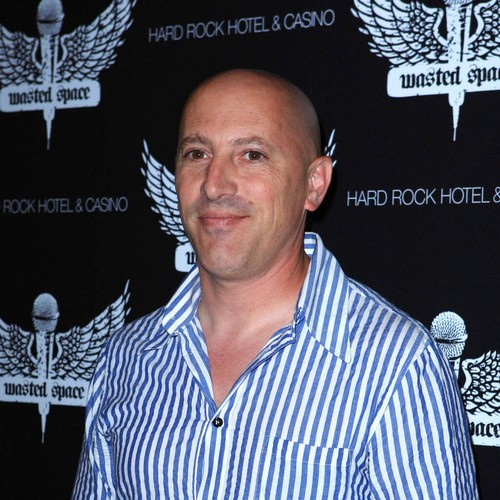 Maynard James Keenan has been left with a nasty cough from lung damage caused by an “ugly” battle with the coronavirus.

The Tool frontman revealed he fell ill with COVID-19 right before it became a pandemic in March and he’s still not fully recovered.

Discussing how he handled the shutdown of Tool’s tour and disruption to his other recording plans, Maynard told AZ Central: “I was still recovering from having gotten COVID at the end of February. I’m still dealing with the residual effects. But it was ugly. I survived it, but it wasn’t pretty. So I definitely had to deal with that.”

The 56-year-old rocker went on: “It’s real, and there’s after-effects. I had to go through some major medications to undo the residual effects. Still coughing. There’s still lung damage.”

Going into further detail about his health battle, Maynard shared that he still suffers coughing fits, and has only recently recovered from the inflammation on his wrists and hands.

“I had an autoimmune attack on my system in the form of, like, rheumatoid arthritis,” he explained.

As a result of his experience, Maynard has harsh words for those who refuse to heed medical experts’ advice to help curb the spread of the virus, insisting it’s “ridiculous” to politicise face coverings, especially when positive cases are on the rise again.

“It’s just an absurdity,” he exclaimed: “We wear seatbelts. We don’t smoke in trains, planes or taxis anymore, or even restaurants. There’s reasons for those things.”

Musing on the idea that people should protect the health of others, Maynard reflected: “With… freedom comes a responsibility to look out for yourself, for your neighbour, for your family, for everybody. So there are some compromises that come along with freedom. I’m not sure why that’s so difficult to grasp.”