China is exploring ways to combine two of its biggest industrial-chemical companies without running afoul of pledges made to the U.S. in 2016 during the $43 billion takeover of seed company Syngenta AG.

State-owned China National Chemical Corp., also known as ChemChina, may be placed under a new holding company together with Sinochem Group Co., according to people familiar with the matter. The new company would be overseen by the State-owned Assets Supervision and Administration Commission or Sasac, the Chinese body that holds state enterprises, the people said.

A combination would create the world’s largest chemicals conglomerate with the equivalent of more than $159 billion in annual revenue. 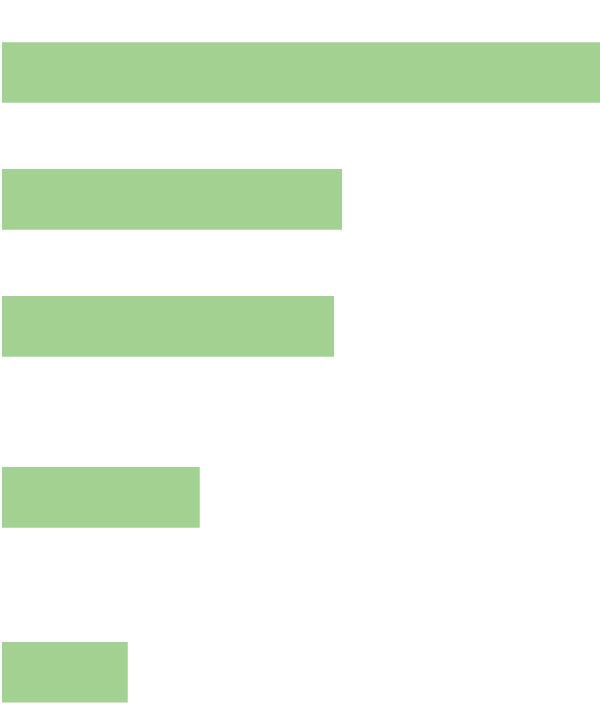 Placing ChemChina and Sinochem businesses under one holding company could also avoid triggering U.S. government scrutiny of Chinese ownership in Swiss agro-giant Syngenta, the people familiar with the matter said.

ChemChina and Sinochem didn’t respond to requests for comment.

The two Chinese chemical companies were recently included in the U.S. Department of Defense’s list of companies that supply and otherwise support China’s military, intelligence and security services. The White House last month issued an executive order banning U.S. investments in these companies, scheduled to take effect on Jan. 11.

The takeover of Syngenta remains China’s biggest foreign acquisition to date and received regulatory clearance in more than 20 jurisdictions. The acquisition was approved in 2016 by the Committee on Foreign investment in the United States, a powerful interagency panel that reviews cross-border deals for national security concerns. Syngenta supplies seeds to American soybean farmers and produces pesticides used in the U.S. and other parts of the world. At the time of the deal, about a quarter of the company’s sales came from North America.

Any change in ownership of Syngenta would trigger a review by Cfius, according to people familiar with the matter. The panel has stepped up scrutiny of deals involving foreign investors in recent years amid heightened political concerns that China could acquire strategic U.S. technology via business acquisitions by Chinese companies. 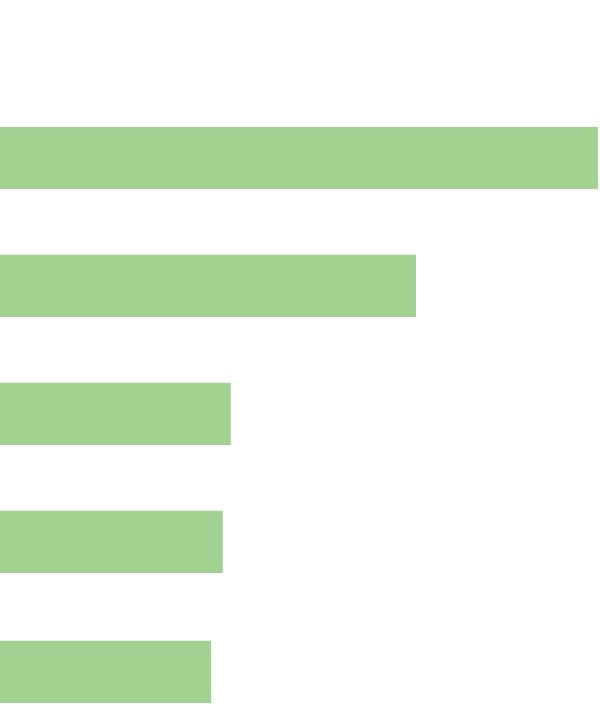 Largest IPOs in the chemical sector and

Ltd., which bought a majority stake in dating app Grindr in 2016, was ordered by the panel to sell it because of the risk that personal data collected by the app could be obtained and used by Beijing. Grindr was sold this year to a group of private investors.

Combining the two state-owned chemical companies, which compete in such fields as refineries and specialty chemicals, has long been in the cards. In 2018, Sinochem’s chairman Ning Gaoning was also named chairman of ChemChina, signaling an eventual merger. One of the main reasons for the long holdup has been the challenge posed by ChemChina’s ownership of Syngenta, two of the people said.

Little has been said publicly about a combination until recently. At a press briefing in September, Mr. Ning, who also goes by

said the merger of the two firms was in progress, the first official confirmation that a deal was happening after years of market speculation.

Mergers have been a key theme of Chinese President

policy to reform state-owned enterprises to make them more competitive internationally. The number of state-owned firms directly overseen by Sasac has gone from 117 in 2013 to 97 as of June this year. A string of megamergers engineered by Beijing has created companies that rank at the top in their fields globally, such as train manufacturing, mining, power and shipping.

A pre-markets primer packed with news, trends and ideas. Plus, up-to-the-minute market data.

Since being acquired by ChemChina, Syngenta has been a crucial platform for China to boost its footprint in the global agriculture industry.

Earlier this year, ChemChina and Sinochem consolidated their agriculture assets and combined them with Syngenta to create a new company called Syngenta Group. The revamped business intends to go public but hasn’t mapped out a timetable for its listing.

Syngenta Group recently put on hold a $10 billion private fundraising plan as it gears up for an initial public offering on China’s Nasdaq-style STAR Market, according to people familiar with the matter.

The pre-IPO fundraising plan had met with a lukewarm response from international investors, who have concerns about China’s foreign exchange control, according to one of the people. Although foreign investors can repatriate funds from China’s domestic stock market, the process can be long and unpredictable.

“We do not comment on rumor and speculation,” a company spokesman said.

Syngenta Group has been in preliminary talks with investors in China as it gauges interest for its IPO, which could happen as early as 2021 and has the potential to be the world’s largest by a chemicals company, the person added.

A Syngenta Group stock sale could also help reduce debt at ChemChina, which financed the majority of the original Syngenta deal with loans from Chinese and international banks.

Syngenta Group continues to expect an IPO sometime by 2022, as previously indicated, but the spokesman declined to comment further.

Write to Jing Yang at Jing.Yang@wsj.com, Ben Dummett at ben.dummett@wsj.com and Julie Steinberg at julie.steinberg@wsj.com