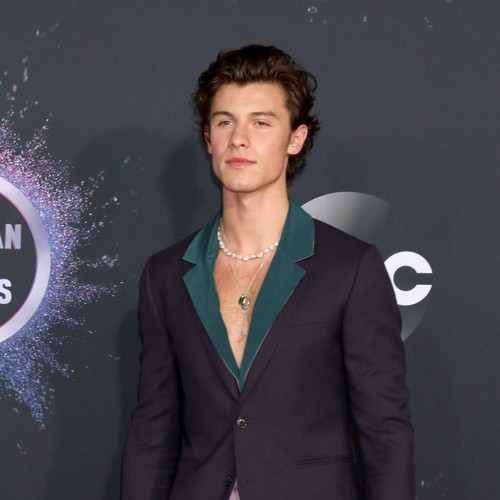 Shawn Mendes offered hair care tips and an apology to a British radio DJ after failing to join him for an interview.
BBC Radio 1’s Greg James was supposed to interview the Canadian pop star on Wednesday, but was stood up by Shawn – who later texted him to apologise.

Sharing the There’s Nothing Holdin’ Me Back hitmaker’s messages on Twitter, Greg wrote: “Had a weird evening. Missed a call from Shawn Mendes… What a lovely polite young man, though.

“I rang back to check it was real. He was mortified he missed the interview but we’ll get him back on soon if he’s not too creeped out by the messages about his hair I sent from bed.”

Screenshots showed that the star had explained: “I just want to say that I’m so sorry. I’m not sure what happened yesterday but between a miscommunication and a long day things got messed up.”

Greg had indicated the star was supposed to dial in for a live segment that had long been planned with Shawn’s team but the star went missing shortly before.

But the DJ had no hard feelings towards the pop star, and even scored some personal styling tips from the Senorita hitmaker – Shawn told Greg to use Moroccanoil hydrating cream and oil to emulate his own luscious locks.