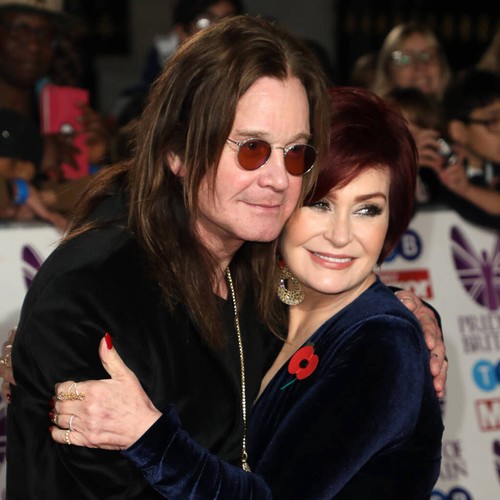 Ozzy Osbourne’s manager and wife has assured fans the Prince of Darkness will return to the stage to complete his final tour in 2022.

Illnesses, injuries and treatment for Parkinson’s disease have kept Ozzy off the road for the last couple of years but Sharon Osbourne insisted her husband will be back in the spotlight before officially retiring.

“Everybody’s booking their tours again for, like, 2022, and to find availabilities right now, it’s crazy. Agents and facilities are going nuts, trying to get everybody back. It will be exciting. I think it will be a very exciting time when bands do go back and it’ll be joyous,” she continued, adding: “The British tour, he’ll be back in ’22. We just carry on as normal.”

Ozzy is keeping busy, Sharon divulged: “We’ve been doing loads of TV shows and you’ve got to just keep going until Ozzy can go back live. He’s in the studio right now doing a new album.”

She also mentioned that there will be “a movie of Ozzy’s life story” that the rocker will make the soundtrack for: “so I’ll keep him busy, let’s put it that way.”

But Sharon admitted her husband has found the coronavirus lockdown tough.

“It kind of set him back because he couldn’t do his physiotherapy,” she said, explaining: “He had nearly five months of no physio, and in those five months, I think all he and I did was lie on the couch, watch TV and eat.”

She the noted Ozzy was now “back to where he was before the pandemic” after resuming physiotherapy.