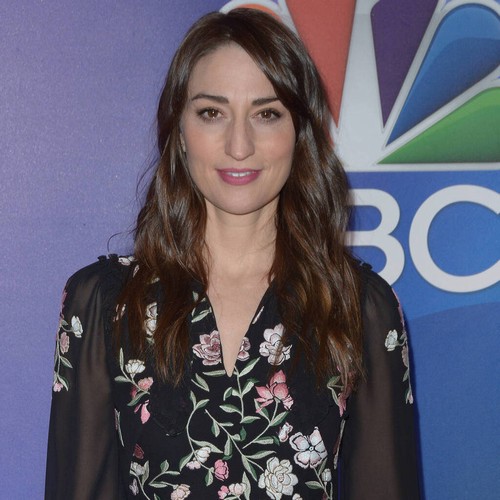 The Rock of Ages actor’s wife, Amanda Kloots, confirmed Cordero had passed away after losing his 90-plus day battle with coronavirus in a heartbreaking Instagram post, and friends and fans have been pouring out tributes ever since.

On Monday, Bareilles joined the long list of performers expressing their grief over the loss, taking to the photo-sharing site to post a touching dedication to the 41 year old, who also left behind a 12-month-old son, Elvis.

“Broken hearted and sending love to Nick’s family,” Sara, who wrote the music for Waitress and often appeared onstage as part of the cast, wrote. “He was light. Kind and gentle. Talented and humble. Funny and friendly. The best laugh. Sending so much love to the love warrior @amandakloots and little Elvis, and an immense hug to any one who is feeling the loss of this giant heart. Rest In Peace dear Nick. We love you.”

The singer appeared in the New York production, an adaptation of a 2007 movie, with Cordero in 2016.

In April, Bareilles and the cast of the show, including Jessie Mueller, Eric Anderson, Kimiko Glenn, Keala Settle and Jenna Ushkowitz, performed a cover of Cordero’s song Live Your Life, which became an anthem for fans sharing their support for the Tony-nominated star.

At the time of his death, Cordero had been on life support for 91 days due to complications from the virus. Viola Davis, Zach Braff, Jesse Tyler Ferguson, Lin-Manuel Miranda and Billy Eichner have also taken to social media following the sad news to share their thoughts.