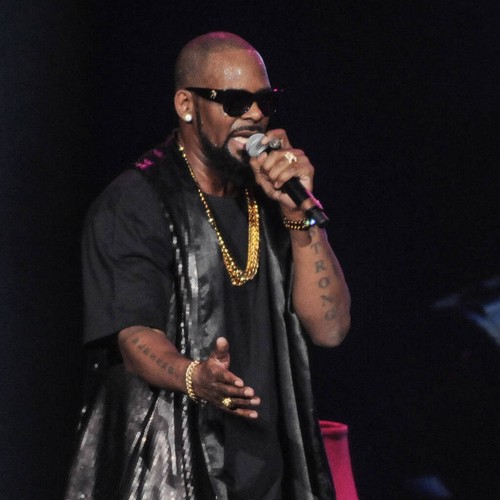 Authorities fear members of Kelly’s team could attempt to interfere with the judicial process and are asking to keep identities, addresses, and places of employment of jury pool members under wraps from both the defence and prosecution, insisting they do not need to be disclosed during the jury selection process.

In legal papers obtained by TMZ, federal officials point to evidence of previous attempts by Kelly and his associates to obstruct proceedings, branding the embattled singer “the leader of a racketeering enterprise he created and used for decades to sexually abuse and exploit women and girls for his own sexual gratification, including through the use of bribery, kidnapping and forced labor”.

They are also requesting to have the potential jurors escorted in and out of the courthouse by U.S. Marshals, and made to eat lunch together behind closed doors to avoid being hounded by the press.

“These measures are necessary to safeguard the jurors and the fair administration of process,” prosecutors add.

A ruling has yet to be made, but Kelly’s lawyer, Steven Greenberg, is protesting the idea of keeping information about prospective jurors secret.

“It’s absurd not to know where people are from or what kind of employment they are engaging in. Those are essential things to understand – how people think and view things,” he complained to TMZ. “Imagine if there’s an FBI agent on the jury or a district attorney or someone who works for a battered woman’s shelter.”

Of the obstruction of justice worries, Greenberg added: “The stuff about Kelly tampering and being dangerous is just a regurgitation of their same argument which we disagreed with all along.”

The I Believe I Can Fly singer has pleaded not guilty to charges of racketeering and conspiracy. He is accused of grooming underage girls attending his concerts for sexual abuse, and is set to stand trial in September.

Kelly is also facing a string of federal sex counts in Illinois, where he has been behind bars since last year.