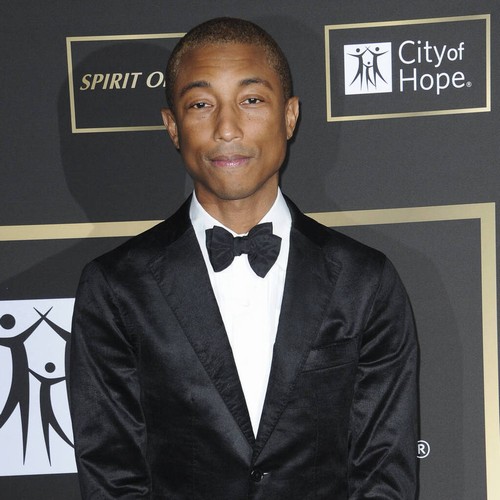 Superstar Pharrell Williams is bringing gospel music from his Virginia hometown to Netflix in a new TV series.

Voices of Fire will chronicle the Happy hitmaker’s recent return to the Hampton Roads community, where he teamed up with his uncle, fellow musician Bishop Ezekiel Williams, and other gospel leaders to find undiscovered talent to build “one of the world’s most inspiring gospel choirs”.

Pharrell will co-executive produce the show, which will premiere on the streaming service later this year.

He shared the news of the Netflix collaboration on Sunday during an appearance at the virtual Essence Festival.

The musician is also said to be in talks with platform bosses to develop a feature-length musical about the Juneteenth holiday (19Jun), which commemorates the end of slavery in the U.S., along with black-ish creator Kenya Barris.