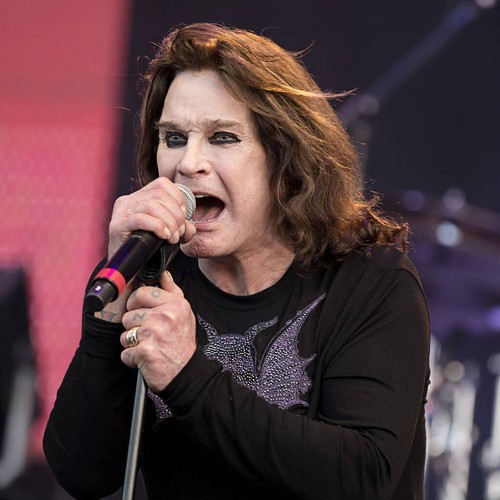 Ozzy Osbourne has found when it comes to tattoos he has limits in his old age.

The Black Sabbath star sports several inkings across his body, but speaking on his Boneyard Channel station on U.S. radio, Ozzy revealed he refuses to ever get inked on the face or head as he believes it makes people look ‘dirty’.

“I would never do that,” the 72-year-old, who is battling Parkinson’s disease, explained.

“Anything above the collar should be stopped. To be honest it makes you look dirty,” he opined.

Ozzy went on to share that he now he feels more pain than ever when going under the needle, and confessed he had to ditch plans to get a full sleeve tattoo on his arm.

“They reckon that as you get older it hurts more. When I started getting this f**king sleeve I was like I am too old, stop,” the husband of TV personality and music manager Sharon Osbourne admitted.

The pain came as a surprise for the rocker.