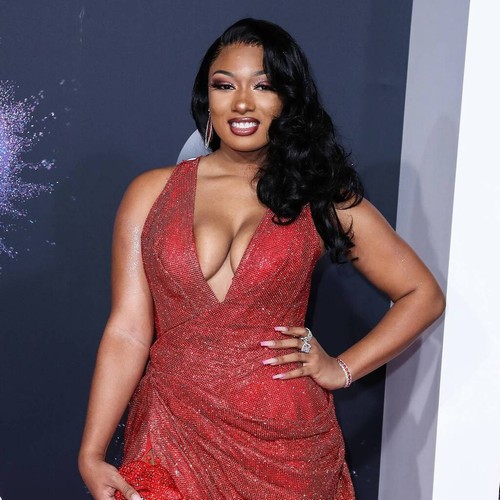 Megan Thee Stallion has shown the extent of the foot injuries she sustained following a shooting incident at a Hollywood Hills party last month by sharing images to shutdown trolls online.

The rapper underwent surgery on both her feet following the drama and her stitches were removed at the beginning of August.

She took to social media on Wednesday to show off her messed-up feet with bullet wounds and skin damage, and cleared up a few reports about her recovery.

“I usually don’t address internet bullsh*t but y’all people are so sick!” the WAP hitmaker wrote. “God was really watching over me and I’m healing so well! Sorry I’m not ass sad and miserable as a lot of y’all lol (laughing out loud) but ima keep being Megan Thee Mf STALLION (sic).”

Megan was shot as she left the party with rapper Tory Lanez, who was arrested shortly after the incident and charged with possession of a firearm. It’s still not clear who shot the 25-year-old.