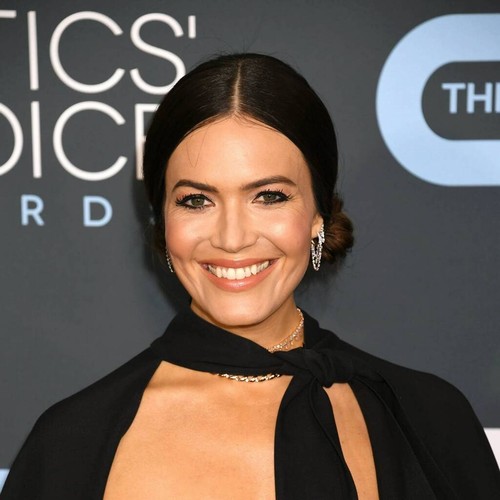 Mandy Moore has criticised her ex-husband Ryan Adams for making a public apology to the women he allegedly mistreated rather than reaching out to them in private.

The This Is Us actress, who split from the musician in 2015 after almost six years of marriage, went public with allegations of emotional abuse against her ex last year, alongside other women who accused him of sexual misconduct.

In a statement mailed to Britain’s Daily Mail newspaper on Friday, the indie star apologised to any women he had “mistreated” and wrote that he is “still reeling from the ripples of devastating effects that my actions triggered”.

Speaking on NBC’s Today on Monday, Mandy said she was skeptical of the apology, as the mea culpa had been made publicly, rather than in private to accusers like herself and fellow musician Phoebe Bridgers.

“You know it’s challenging because I feel like in many ways I’ve said all I want to say about him and that situation, but I find it curious that someone would make a public apology but not do it privately,” she mused.

“Speaking for myself, I’ve not heard from him. I’m not looking for an apology necessarily, but l do find it curious that someone would do an interview about it without actually making amends privately.”

In his apology letter, the singer-songwriter wrote: “There are no words to express how bad I feel about the ways I’ve mistreated people throughout my life and career. All I can say is that I’m sorry. It’s that simple. This period of isolation and reflection made me realize that I needed to make significant changes in my life.”

He also added that he is seeking “professional help” to be a “better man” and has given up alcohol.

The couple finalised their divorce in 2016, with the actress resuming a music career that had remained on hold during their marriage.