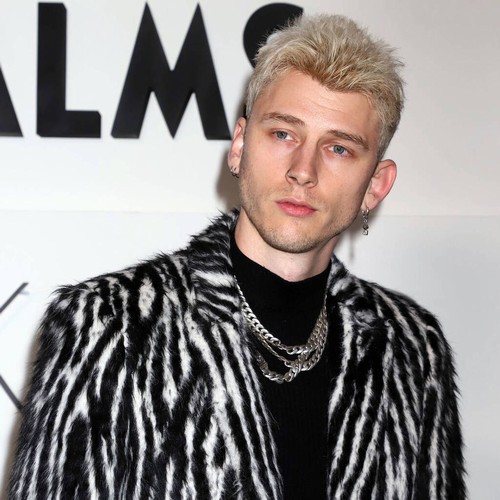 The 30-year-old singer took to Instagram to reveal the sad news of his dad’s passing, as he shared a series of snaps relating to his fourth studio album Hotel Diablo.

“I had plans for the one year anniversary of Hotel Diablo today…that album was everything i wanted to say and i know it’s close to my fans,” he wrote in the accompanying caption. “But my father took his last breath this morning, and ive (sic) never felt a pain this deep in my life. i’m setting my phone down. love you. thank you guys for everything.”

The musician, real name Colson Baker, didn’t reveal his father’s cause of death, but his post was quickly met with messages of sympathy from his celebrity friends.

The rapper/actor later took to his Instagram Stories to reveal the last song he sang with his dad. Sharing a screengrab of him listening to Old Man by Neil Young on his phone, he wrote, “It was 4:44PM when i left the hospital the last time i saw my dad. This was the last song we sang together.”