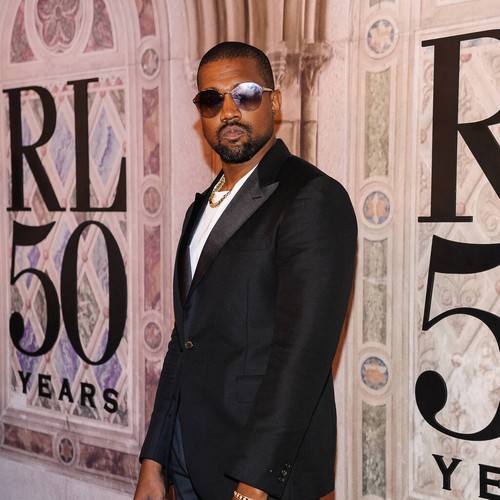 Kanye West is facing a lawsuit from an Arizona resident to bar him from appearing on the state’s presidential ballot.

In a lawsuit filed on Monday, Arizona resident Rasean Clayton stated that independent presidential candidates can appear on the state’s ballot if they aren’t registered with a recognised political party and gather enough voter signatures to nominate them.

However, Clayton’s lawyers say West, who amassed a team of workers to gather petition signatures in Arizona, isn’t qualified to be on the ballot as the leader of the Birthday Party because he’s a registered Republican.

The legal filing aims to bar Kanye – who on Wednesday reported filing just under 58,000 signatures, well over the roughly 39,000 required for independent candidates to make the ballot – from appearing on the ballot paper amid his already-controversial campaign.

The Gold Digger rapper has been running an unconventional campaign for November’s election, having only made the ballot in eight states to date.

His campaign got off to a disastrous start when a botched launch prompted his wife Kim Kardashian to ask for public sympathy due to his battles with bipolar disorder.