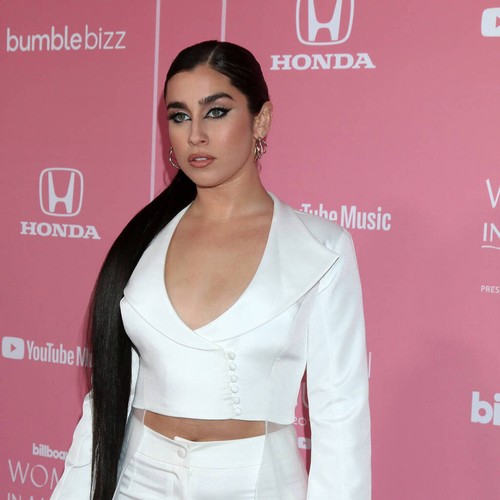 Lauren Jauregui was made to feel “disgustingly uncomfortable” by rumours of a romance between her and her Fifth Harmony bandmate Camila Cabello.

The singer opened up about the long-running speculation during an interview on Becky G’s podcast En La Sala, explaining that the reports were always written in such a way that she was portrayed as a “predator”.

Insisting that she and Camila were just “very good friends”, Lauren added that being the subject of such rumours led her to “hyper-analyse every connection that I have with a girl”.

“Because I don’t want to make them feel like I am looking at them in that way,” she sighed. “To this day, (fans are) convinced that that was real.”

Lauren has learned to ignore the rumours over the years, but that’s not to say the speculation hasn’t had a lasting effect on her.