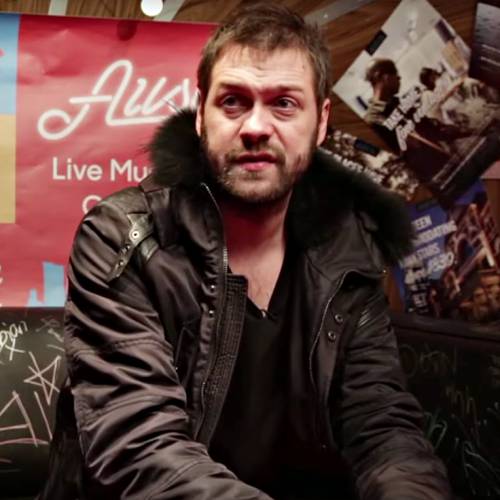 The iconic rock group, formed in 1997 in the English city of Leicester, announced the 39-year-old musician’s sudden departure on Monday in a statement posted to its social media channels.

“Tom Meighan is stepping down from Kasabian by mutual consent,” the statement read.

It continuedthat the lead vocalist “has struggled with personal issues that have affected his behaviour for quite some time.”

Fans were also told that Meighan plans to “concentrate all his energies on getting his life back on track.”

Kasabian say they will not be commenting further.

Following the bands official statement, Meighan tweeted his fans, reassuring them he was feeling OK: “Following today’s announcement I just wanted to let you all know that I am doing well. I’m in a really good place now. Thanks for all your love and support. I’ll be seeing you all very soon.”