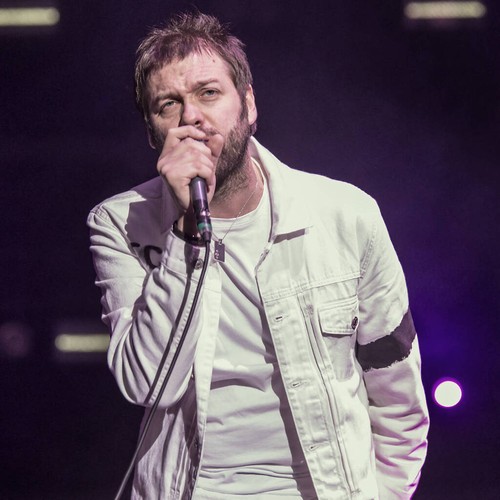 Kasabian frontman Tom Meighan has left the band after struggling with “personal issues that have affected his behaviour”.

The Club Foot hitmakers went on a break from recording and performing together last year, but Tom had said they would return in 2020 with new music. However, on Monday, the band announced he would no longer be frontman.

“Kasabian have announced today that Tom Meighan is stepping down from the band by mutual consent,” the group’s statement reads. “Tom has struggled with personal issues that have affected his behaviour for quite some time and now wants to concentrate all his energies on getting his life back on track. We will not be commenting further. “

In March, Tom opened up about his mental health battles in an interview with Britain’s Q magazine.

“I was making myself ill, I ain’t gonna lie, my mind was jolted,” he said. “It might have been a build-up from years and years. I wasn’t taking responsibility and it affected everyone around me, horrendous.”

The rocker had claimed, however, that he had beaten his demons and was now engaged again to girlfriend Vikki Ager, having struggled following his split from his former partner Kim James, with whom he shares an eight-year-old daughter, Mimi Malone.

Hours after the band’s official statement, Tom assured fans on Twitter that he was in a good place.

“Following today’s announcement I just wanted to let you all know that I am doing well. I’m in a really good place now. Thanks for all your love and support. I’ll be seeing you all very soon,” he wrote.