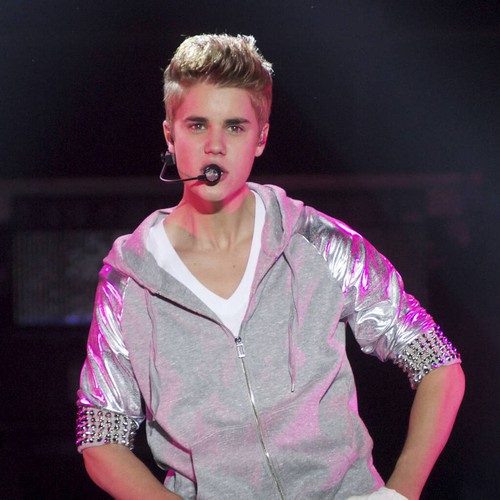 The star dropped his latest single on Friday – a month after releasing his last offering Holy with Chance the Rapper – and he told fans on Twitter it was “hard” for him to revisit “tough chapters” in his life while working on the track, which is a collaboration with Benny Blanco and Finneas O’Connell.

“Lonely is out now with @itsbennyblanco. When he and @finneas showed me this song to be honest it was hard to listen to considering how tough it was to get through some of these chapters,” Bieber wrote.

“I went into the studio and sang through it which wasn’t easy but started to really see the importance of telling this story! It made me realize we all feel lonely at times!”

In the video for the single, Jacob plays Justin early in his career as the teenager is alone backstage before a live venue, before stepping on stage in a massive auditorium. Lyrically, Lonely addresses the star’s journey to stardom and his struggles to adjust to fame early in his career.

He continued: “Being someone in my position I believe it is powerful to express vulnerability and that’s why I believe this song is so powerful! And @jacobtremblay is so talented. It was emotional to see him play me from the outside looking in.”

Justin is expected to perform his new single when he appears as the musical guest on this weekend’s edition of Saturday Night Live (SNL).