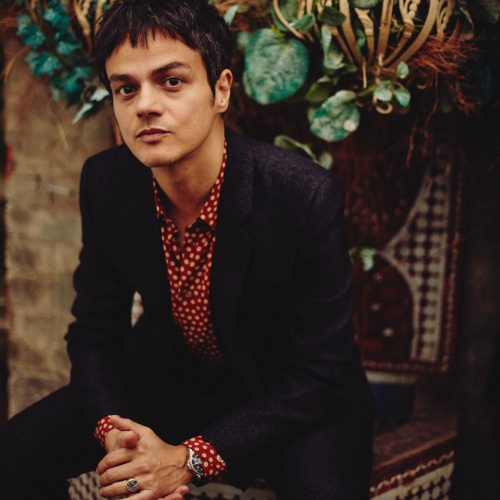 Jamie Cullum feels “proud” to have won an Ivor Novello award for an Amy Winehouse-inspired song.

The 41-year-old star was named as the winner of the Best Song Musically and Lyrically award on Wednesday (02.09.20), and Jamie subsequently took to social media to reflect on the success of ‘The Age of Anxiety’.

He wrote on Twitter: “I won an Ivor Novello Award for “The Age of Anxiety” – best song musically and lyrically! I am so proud to receive this award amongst some incredible company. (sic)”

The song refers to texts he received from the late music star, who passed away in 2011, and he’s described it as a track he “really believed in”.

He told the BBC: “I’d been going through my studio and found some old phones and I did find a bunch of texts.
“Amy and I were good friends and my first tour was with her. She was my support act, if you can believe it.”

The track was described by judges as “important, eloquent and a song that not only empowers, but is borderless in its musicality”.

Other big-name winners included Calvin Harris and Rag ‘N’ Bone Man, whose track ‘Giant’ was named as the winner of the Most Performed Work gong, and Joan Armatrading was awarded the Ivors Academy Fellowship for her contribution to music.

This year’s Ivor Novello winners were announced by Matt Wilkinson on Apple Music 1 Radio, after the original ceremony was postponed due to the coronavirus pandemic.

Songwriter of the Year:
Steve Mac