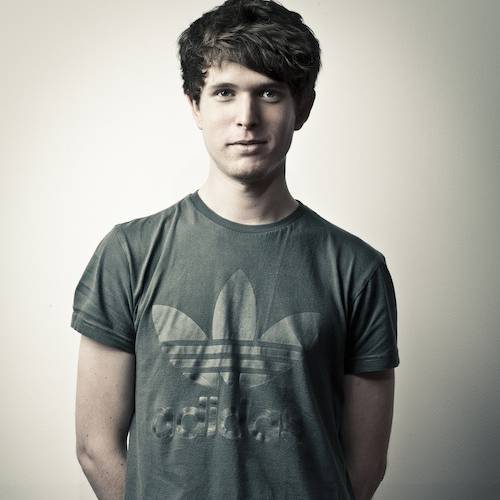 The 32-year-old British singer/songwriter posted a teaser for his upcoming EP on his Instagram Story, while he also added a UK and US phone number to his bio on the photo-sharing site, which sends the caller to the website beforeep.com, where a countdown timer ending on Wednesday (14.10.10) can be found.

James has released the singles ‘Are You Even Real?‘, ‘You’re Too Precious‘ and a cover of Frank Ocean’s ‘Godspeed‘ this year.

James – who is in a relationship with actress Jameela Jamil – previously admitted he wouldn’t be “making a promise” with regards to whether he’ll be releasing a new album.

Speaking back in October, he said: “We’ll see what kind of takes material form.

“With all this stuff, I am guilty of kind of making a promise to myself before I know I can keep it sometimes with songs, or with albums, or whatever. “This time, I just wanna keep the innocence of being in a room and just making some music and not really caring where it goes.”

However, in December, he opened up about his new approach to songwriting now that he’s “feeling comfortable” in his “own skin”.

He said: “I’m trying to dive into the most free, un-self-conscious part of myself.

“I think it’s easier once you’ve gone through the tough 20s.

“I’m 31 now and I feel like I’ve been through the worst of the turbulence, and a lot of the things that would plague my mind when writing and performing are easing up and I’m feeling comfortable in my own skin.”