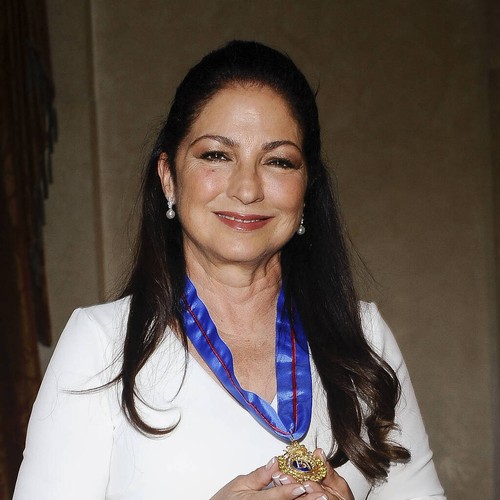 Gloria Estefan and her daughter Emily have recounted the moment when Emily came out to her mother.

The pop star and her kid, Emily, discussed the memory during the latest episode of their Facebook Watch web-series Red Table Talk: The Estefans – and things became a little tense when they recalled the family fight that followed.

Openly gay Emily said: “The first thing you said was, ‘If you tell your grandma and she dies, her blood is on your hands’… I was suicidal.”

Stunned Gloria acknowledged she had her suspicions about her daughter but admitted she was still shocked when she came out, confessing she had no idea at the time what Emily was going through.

Emily recalled: “I had a doubt that you accepted me,” prompting her mother to state, “But you do know that I accept and love you and have all from the moment of your birth (sic).”

Emily then said: “No matter what, I know I have my family but that doesn’t mean we haven’t hurt each other.”

Gloria responded, “I’m sorry if I did (hurt you).”

Officials at the Gay & Lesbian Alliance Against Defamation (GLAAD) have applauded the mother and daughter for talking openly about the moment Emily revealed she was a lesbian noting they appreciated the raw and candid chat.

“There are a lot of hurdles,” she added.