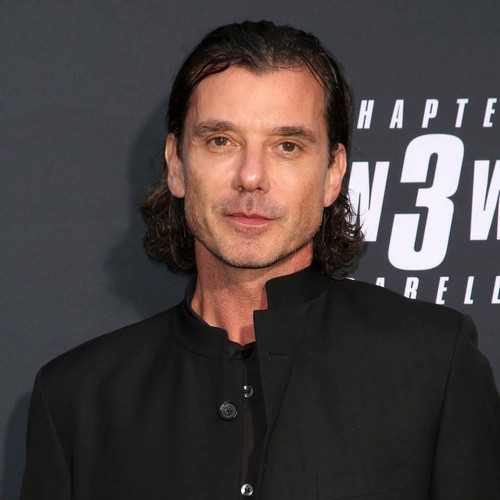 Gavin Rossdale went viral on Monday after labelling his split from Gwen Stefani the “most embarrassing” moment of his life.

The 54-year-old Bush star was asked during an interview with Britain’s The Guardian newspaper to name an incidence which left him more than a bit embarrassed, to which he replied: “The gross and lopsided spectre of the crumbling of my marriage.”

Gavin and Gwen separated in August 2015 after 13 years of marriage, amid allegations of his infidelity. Both have since moved on from the relationship, with Gwen happily dating Blake Shelton and Gavin believed to be in a relationship with model Natalie Golba.

Elsewhere in the interview, Gavin – who shares three sons with Gwen as well as a daughter, Daisy Lowe, from a brief relationship with Pearl Lowe – was asked to name his happiest moment.

“Last year, when I had all four kids – Daisy, Kingston, Zuma and Apollo – staying with me on my birthday. It was magical,” he smiled.