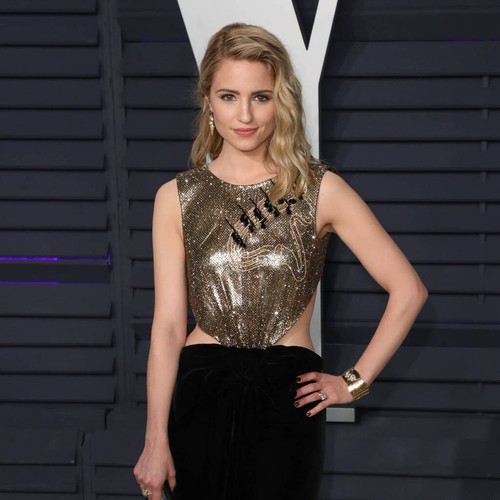 Dianna Agron and her musician husband Winston Marshall have reportedly split after three years of marriage.

The Glee actress and Mumford & Sons star Winston, who wed in October 2016, have called time on their relationship, multiple sources confirmed to Us Weekly magazine.

“They have been living separately since last year,” one source told the publication, while another added, “(Dianna) is dating.”

Prior to marrying the British guitarist, Dianna, 34, counted Sebastian Stan, Dave Franco and Alex Pettyfer among her famous exes.