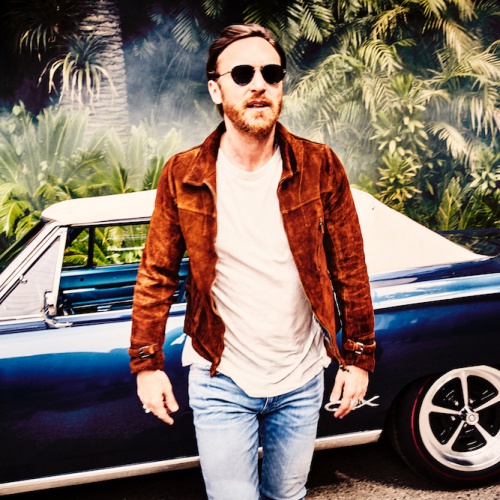 The superstar DJ-and-producer – who is nominated twice for Best Electronic and Video for Good for ‘Let’s Love’ with Sia – will perform a set from a stage built in the pool of the world famous Széchenyi Bath in Budapest on November 8.

It’s also been announced that Hungarian supermodel Barbara Palvin has been hired as a Special Correspondent and will join Guetta in showing off the country’s stunning architecture and must-see landmarks.

The DJ said: “I’d like to give a huge thanks to MTV for having me.

“We have an amazing show in the works that can be enjoyed from homes across the world. It’s an honour for me to perform this year in a time when celebrating music together is more important than ever.”

Barbara added: “I am thrilled to be a correspondent during this prestigious international awards show and I am even more happy to be presenting the show from Hungary. I believe that this is a huge opportunity for us, finally we can show the world what a wonderful country we have.”

Hungary is the official partner for the ceremony this year.

Zoltán Guller, CEO of the Hungarian Tourism Agency, commented: “This is a historic moment for Hungary and Budapest, because Hungary is going to host one of the most prestigious global music shows. All the television broadcasts and online streams will showcase emblematic locations of Budapest to an audience in more than 180 countries across MTV channels and platforms worldwide.”

The ‘Titanium’ hitmaker joins a stellar bill, with Alicia Keys and DaBaby recently confirmed to perform.

The two-hour 2020 MTV EMAs will air globally on MTV in 180 countries and territories on Sunday, November 8.