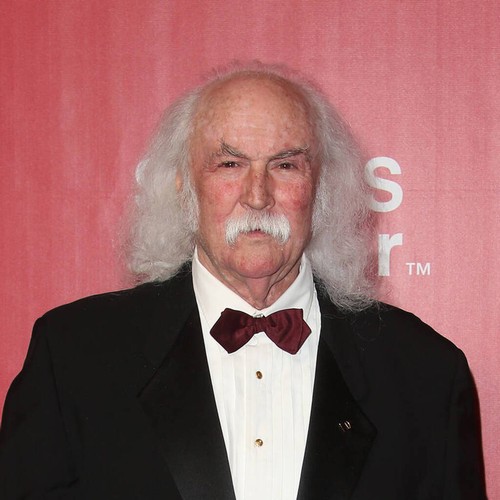 One Twitter follower asked the Crosby, Stills & Nash star for his opinion of the Jump hitmaker, Van Halen, who passed away from throat cancer on October 6.

Van Halen fans took exception to Crosby’s “rude” remark and challenged him to come up with something better, with L.A. Guns star Tracii Guns raging: “Wrong answer as f**k and rude as f**k!!! There are better ways to say you don’t care for someone’s music. That was very disrespectful. And yes straight out f**k you and your smug answer.”

The backlash prompted Crosby to return to Twitter and add: “Sorry… just meant he does not move me much.”

The singer-songwriter provided a further defence of his comments, writing: “(Jimi) Hendrix changed the world of guitar. Nobody else really.”

He reflected: “I get it… many of you loved Van Halen… and the one time I met (him) he was nice… and he was talented… meh to me means I don’t care that much… and I don’t… doesn’t mean he wasn’t good, he was but not for me.”