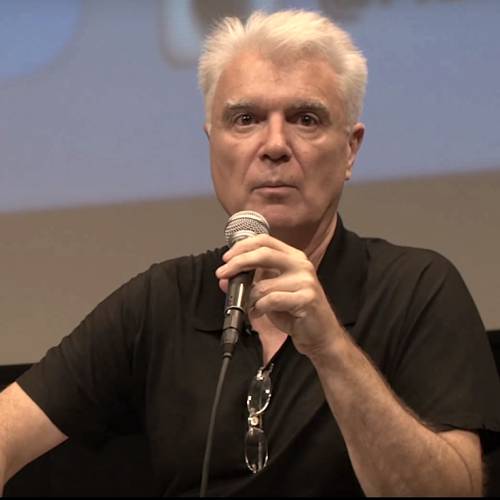 The 68-year-old singer has opened up about a 1984 promo piece for the ‘Psycho Killer’ band’s ‘Stop Making Sense’ concert film, which features him portraying different characters interviewing himself.

Taking to social media this week with a series of tweets, he wrote: “Recently a journalist pointed out something I did in a promo video skit in 1984 for the Talking Heads concert film Stop Making Sense.

“In the piece I appear as a number of different characters interviewing myself, and some of the characters portrayed are people of color.

“I’d just about forgotten about this skit and I’m grateful that it has been brought to my attention.

“To watch myself in the various characters, including black and brown face, I acknowledge it was a major mistake in judgement that showed a lack of real understanding.

“It’s like looking in a mirror and seeing someone else- you’re not, or were not, the person you thought you were. (sic)”

David insisted he has “changed” since the video in question, and he called on people to address past incidents with “honesty and accountability”.

He continued: “We have huge blind spots about ourselves- well, I certainly do.

“I’d like to think I am beyond making mistakes like this, but clearly at the time I was not. Like I say at the end of our Broadway show American Utopia ‘I need to change too’.. and I believe I have changed since then.

“One hopes that folks have the grace and understanding to allow that someone like me, anyone really, can grow and change, and that the past can be examined with honesty and accountability.”