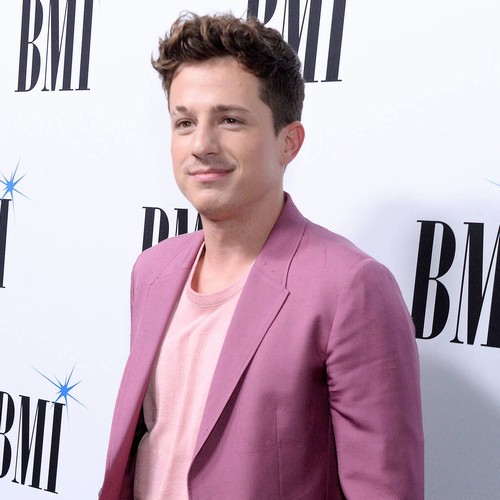 Charlie Puth has pleaded with BTS fans to stop the “toxic Internet screaming match” against him, after he was accused of using the K-pop band for “clout”.

The 28-year-old singer took to Twitter to respond after apparently receiving hundreds of messages on his TikTok account, including one which read: “Remember when you used Jungkook for clout?”

Charlie had teamed up with BTS member Jungkook for a duet of We Don’t Talk Anymore at the MBC Plus X Genie Music Awards in 2018.

However, Puth insisted he had no idea what they were talking about, as he pleaded with the trolls to stop attacking him for something he hadn’t done.

“I don’t usually pay any mind to things like this, but something has to be said,” he wrote. “This dangerous, toxic, internet screaming match between ‘fandoms’ has to stop. I’m 28 years old, so it doesn’t really mean anything to me when some person I don’t know writes a nasty message to me… saying things like ‘I used BTS for clout’. I don’t know what that means- I love those guys and they are super talented.

“What I do know is that 10 years ago, language like this directed towards me would’ve affected me deeply in a very negative way. And I’m thinking about all the other younger kids on twitter seeing stuff like this on a daily basis.”

Concluding his post, Charlie wrote: “It may sound cliche, but please be nicer to each other on here. No more screaming about made up nonsense. It does nobody any good. We all need to love each other MORE THAN EVER RIGHT NOW.”

Following his tweets, which were retweeted thousands of times, one fan responded by pointing out that there’s a big difference between BTS’ TikTok and Twitter fans.

“Hi Charlie,” the fan, named Melodymostly2, wrote. “I apologise on behalf of the mature ARMY. This is so embarrassing and thank you for being mature about this topic against you. Hope that you still have good eyes towards BTS. The fan doesn’t reflect their artist 100 per cent which i’m sure u understand. Thank you and be happy.”

BTS has yet to respond to the controversy themselves.