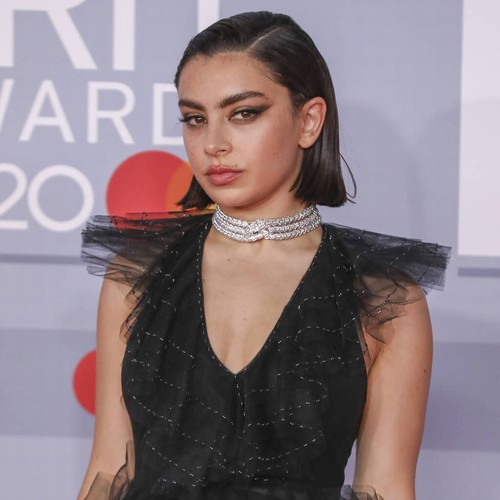 Charli XCX has won a restraining order against a man who broke into her Los Angeles home last week, stripped off and took a dip in her hot tub.

Security cameras caught the guy visiting the Boom Clap singer’s pad twice in a matter of days, and when he realised Charli wasn’t in on the second occasion, he broke in, got naked and made himself at home.

Footage Charli has seen featured the intruder in her hot tub and strolling around her house in the nude.

The popstar, who is currently living in the U.K., has been granted a temporary restraining order against the man, who hails from Wisconsin, according to TMZ.

She claims he’s the same guy who has sent her hundreds of manic, obsessive and disturbing messages on social media.

The protection order requires him to stay at least 100 yards away from Charli, her car, her job and her home.