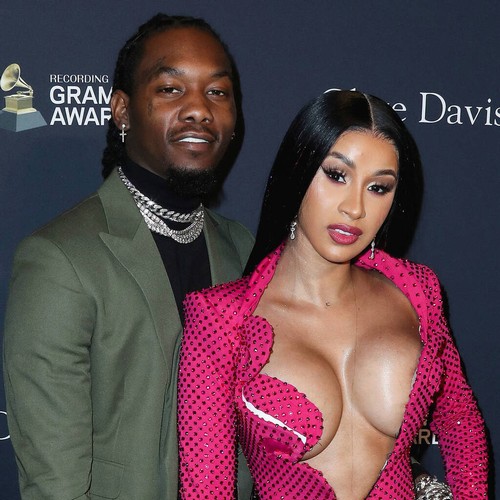 Cardi B has confirmed reports suggesting she and Offset are back together.

The WAP rapper filed divorce papers last month but was having second thoughts as she packed on a public display of affection with the Migos star during her birthday celebrations over the weekend.

Then she revealed she was in bed with the rap star when she accidentally posted a topless shot of herself on social media at the beginning of the week. And now she has confirmed that she and her husband have fallen back in love in a new video posted online, reported TMZ.

In an OnlyFans account post on 24 September, Cardi explained that, while she and Offset had tried to make things work following his well-publicised infidelity at the start of their marriage, his cheating was always at the back of her mind.

She also insisted she wasn’t interested in dating anyone else, adding: “I could date any man I want… my DMs (direct messages) are flooded. I don’t actually want to date nobody (sic) – I’m so focused on my business that it’s crazy.”