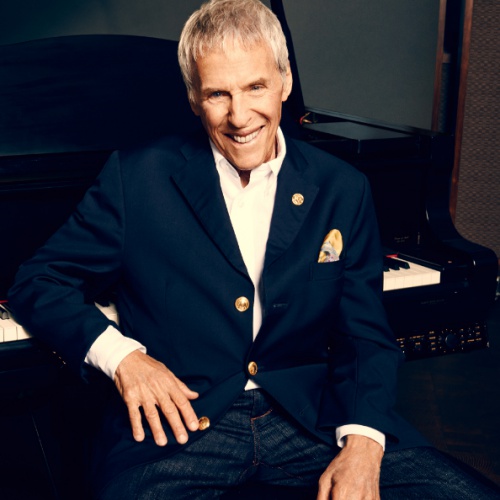 Burt Bacharach says recording new music during the COVID-19 pandemic has been a “lifesaver” for him.

Although they finished the EP before lockdown started, the songwriting duo continued to work on more songs, including one track titled ‘Quiet Place’, as coronavirus spread across the US.

Burt admits getting to work with Daniel felt like “therapy” for him during as he isolated at his home in Pacific Palisades, California, with his wife Jane Hansen.

Speaking to the Texarkana Gazette, he said: “In these times it’s like a lifesaver, while being terrified at what’s happening outside. It’s a form of therapy.”

Daniel, 45, admits the opportunity to work with Burt has been an amazing experience because he’s such a fan of his back catalogue, which includes songs such as ‘This Guy’s In Love With You’, ‘Raindrops Keep Fallin’ On My Head’ and ‘What the World Needs Now Is Love’.

Speaking about their collaboration, Daniel – who won two Grammys in 2019 for his role as a songwriter and producer on Kacey Musgraves’ ‘Golden Hour’ – said: “They say when the student is ready, the teacher appears. It’s a great thrill. There is a whole world of sound in his head that is so pleasing to be able to collaborate with.

“I remember going into Burt’s writing room. There are a lot of trophies in there. I was thinking, ‘Man, if I had done half the stuff you’ve been able to do, I’d probably just put my feet up a little bit.’ He corrected me right away. He said, ‘You don’t want to put your feet up. You want to say, What’s next?’ “