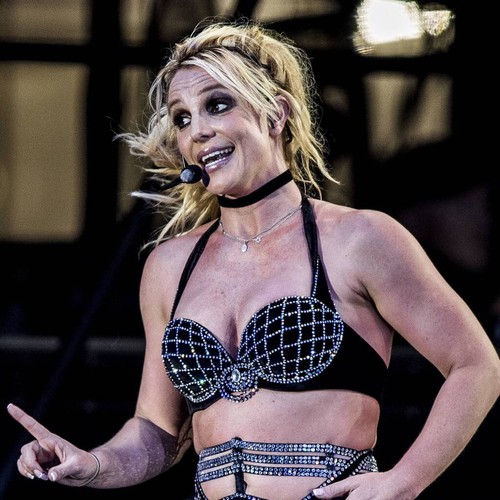 Britney Spears has called on the judge overseeing her conservatorship case to appoint a financial management company of her choosing to run her estate.

The pop star wants the Bessemer Trust Company to oversee her finances and control the power of attorney for her medical health decisions, according to new legal papers obtained by The Blast.

“This is a voluntary conservatorship. Conservatee wishes to exercise her right to nominate a conservator of the estate,” the document begins.

Britney’s lawyers then insist the incoming financial experts should have: “the power to operate at the risk of the estate.”

This is the singer’s latest attempt to end her father Jamie’s run as sole-conservator, which has caused alarm among her fans, sparking the Free Britney movement.

“Without in any way waiving her right to seek termination of this conservatorship in the future, (Britney) strongly prefers to have a qualified corporate fiduciary appointed to serve in this role,” the documents read.

Under the new conservatorship terms, Spears wants Bessemer Trust Company officials to have the power and authorization to pursue opportunities related to her professional commitments, including performances and recordings.

In the new documents, Britney’s lawyer reveals she currently has over $57.3 million (£43 million) in cash, investments, and property, adding that the full worth of her Intellectual Property is likely higher.

Britney’s mother Lynne has also requested a greater involvement in her daughter’s finances, while it was recently confirmed her younger sister, Jaime Lynn, has been appointed the trustee of the Toxic star’s personal trust.