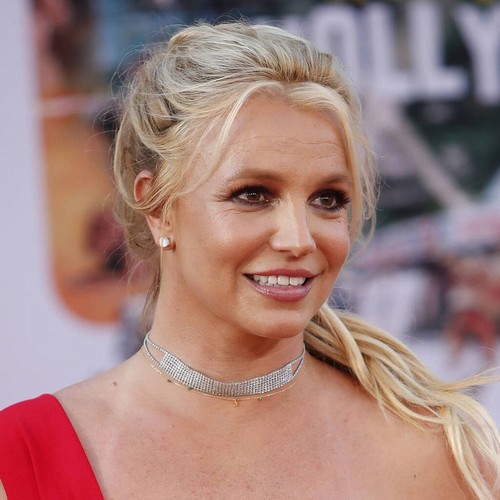 Britney Spears’ dad Jamie Spears remains the sole conservator of her estate, despite the singer’s request for him to step down.

Jamie was put in charge of his daughter’s welfare and finances in 2008, following the superstar’s infamous meltdown. He relinquished some control last year as he battled ill health, and the Toxic hitmaker’s longtime care-giver, Jodi Montgomery, took over as temporary conservator.

Earlier this week, Britney’s court-appointed attorney has filed new documents requesting Montgomery’s role be made permanent, explaining the singer “strongly prefers” to keep her on board, alongside a “qualified corporate fiduciary” appointed to take over the business side of her estate, which had been under Jamie’s exclusive control since his co-conservator retired in 2019.

However, following a hearing on Wednesday, court documents obtained by Entertainment Tonight showed that the status of Britney’s conservatorship remains unchanged.

According to the website, the hearing was solely a scheduled status conference, with sources telling TMZ that “certain legal documents need to be filed before her issues go before a judge, and that hasn’t happened”.

Entertainment Tonight added that Britney’s attorney Samuel Ingham has until 18 September to file a petition, after the temporary letters of conservatorship were extended until 1 February 2021.

Britney, who “is not doing well and has not been on an even keel for more than a year”, according to TMZ, has not publicly commented on the conservatorship case – other than to reassure fans she’s okay.

Hordes of Britney fans have launched #FreeBritney campaign amid concerns she’s being controlled by her dad, with her ex-husband Jason Alexander joining a protest in Los Angeles on Wednesday.