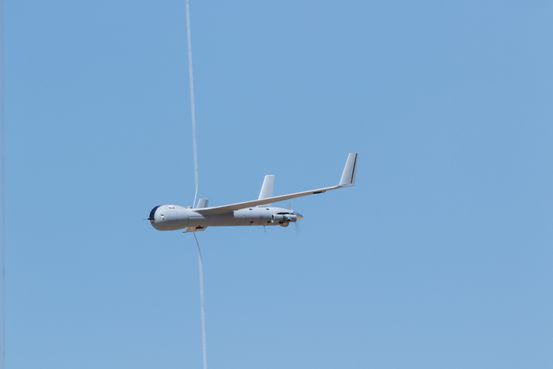 Boeing Co. ’s drone unit has agreed to pay $25 million to settle civil-fraud allegations that it overcharged on more than half a dozen contracts signed with the U.S. Navy and special forces between 2009 and 2017.

Announced Tuesday by the Justice Department and Pentagon investigative agencies, the settlement stems from whistleblower claims by a then-official of the unit, Insitu Inc., that it knowingly charged new-part prices for “less expensive recycled, refurbished, reconditioned and/or reconfigured parts.” According to the Justice Department, the contracts with the Navy and the Pentagon’s Special Operations Command required new parts and materials.

Under provisions of the Federal False Claims Act, the government took over a civil suit initially filed by the whistleblower, who will receive more than $4.6 million of the total. Boeing didn’t acknowledge any wrongdoing.

The settlement comes less than a week after Boeing agreed to pay $2.5 billion as part of a settlement resolving a criminal charge that it defrauded the Federal Aviation Administration during the agency’s safety review of the 737 MAX jet. Prosecutors laid out a pattern of activity by two Boeing pilots to deceive regulators about a software system that ultimately led to two crashes in which a total of 346 people died.

Boeing acknowledged responsibility in that case, agreeing to pay a $244 million fine and pledging to tighten internal ethics rules and compliance standards.