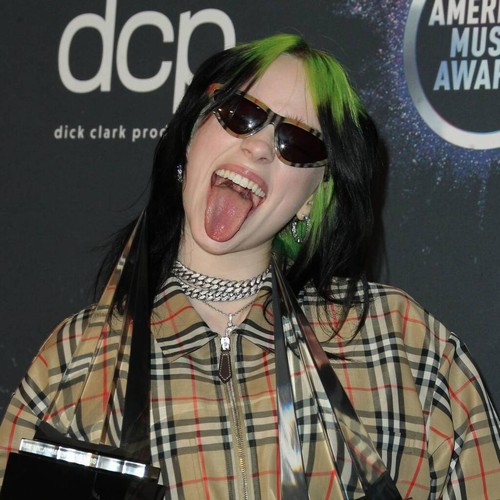 The new 12-episode series, titled An Oral History of The Office, will be hosted and produced by Brian Baumgartner, who played accountant Kevin Malone on the beloved show.

Eilish has proclaimed herself to be one of The Office’s biggest fans and used dialogue from one of the show’s episode’s – titled Threat Level Midnight – as a sample in her 2019 song My Strange Addiction.

Baumgartner, who is working with former The Office producer Ben Silverman on the new venture, will also chat to Greg Daniels, who created the American version of the hit, and Ricky Gervais and Stephen Merchant, who co-created, wrote, produced and starred in the BBC original, which aired from 2001 to 2003.

The first episode of An Oral History of The Office will kick off on 14 July.