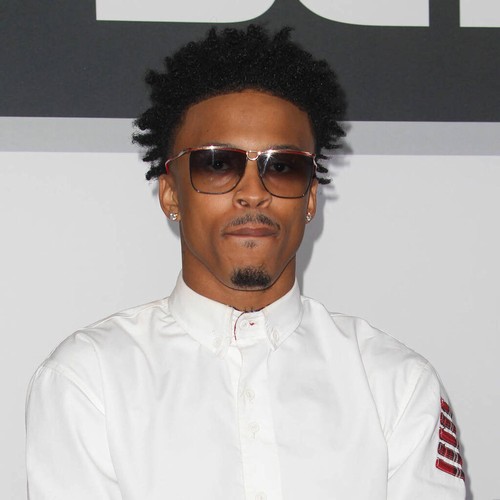 R&B singer August Alsina has strived to set a good example to his three nieces after becoming their legal guardian in 2018.

The 27-year-old stepped up to look after Chaylin, 14, Amaiya, 13, and Kayden, 11, two years ago when their mum, Chandra, lost her battle with cancer on Christmas Day, eight years after their dad, Alsina’s brother Melvin, was shot dead in New Orleans, Louisiana.

Telling People.com that he gladly accepted Chandra’s custody request, Alsina still struggled to believe that she would pass on.

“I remember my sister asking me, ‘Would you take custody?’ I’m like, ‘Of course I will. But there’s no way you’re going to die,” he recalled.

He continued: “As she was making plans to leave this earth, she texted me, ‘All this time you’ve been running from being a parent, from having kids, and now you’re forced to’.”

He reassured Chandra her children would be cared for: “I’m like, ‘I just play the cards that life deals me, and I’ll figure everything out.’ She said, ‘You always do.’ And she went to sleep and that was that.”

Having taken custody, Alsina soon realised there was little room for ‘childish behaviour’ as a parent, and now the artist is determined to make his late brother and sister-in-law proud as he cares for his so-called ‘naughters’.

He added: “They are beautiful kids with beautiful energy. I’m excited to see life unfold for them, and I want to be as present as I possibly can within their life while still being able to show them what it looks like to have a career.”